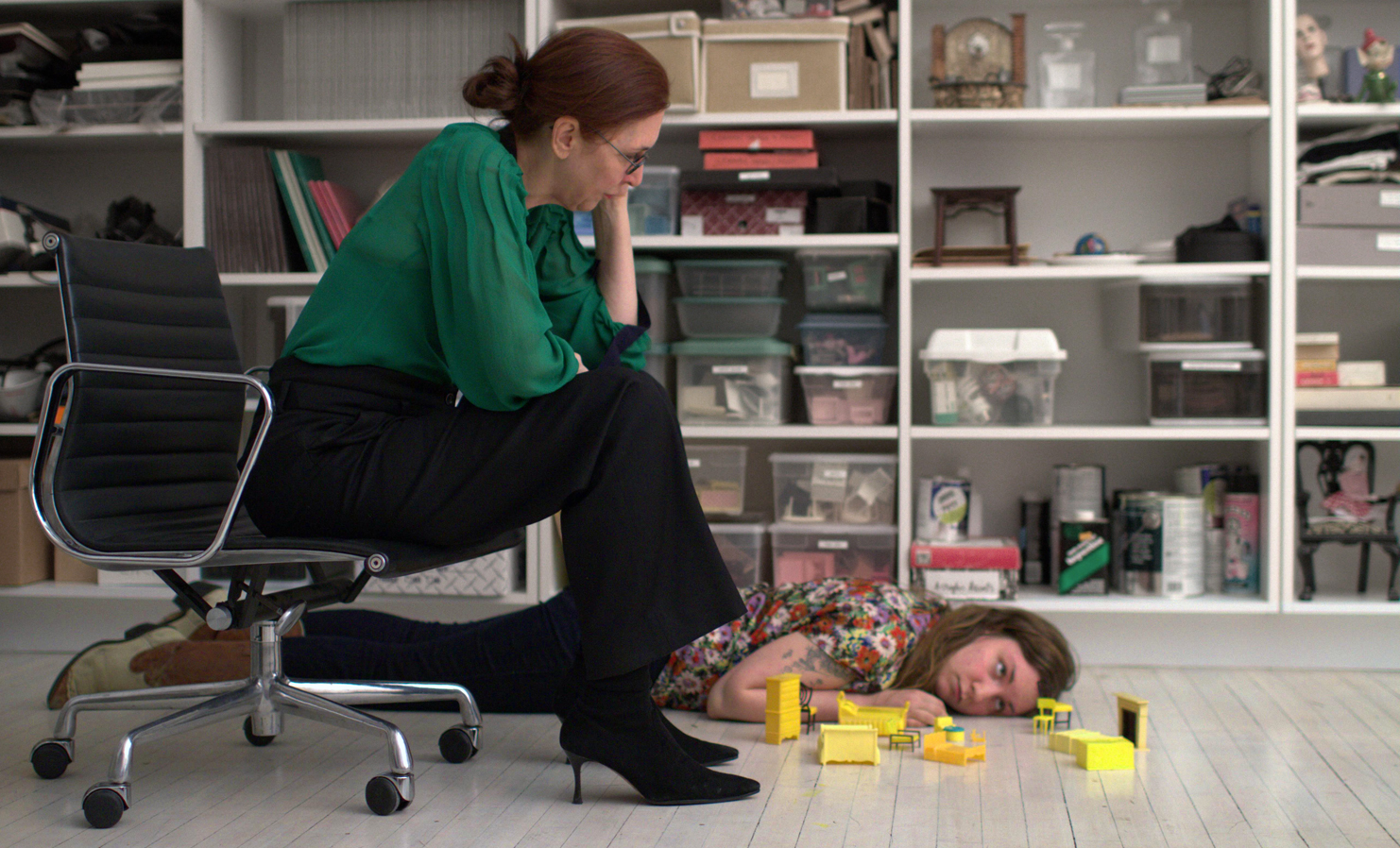 Lena Dunham’s Tiny Furniture just had its world premiere here at SXSW yesterday. It is an extremely funny and revealing film from this New York-based director. This is only her second feature, though she views it as her first since her last film, Creative Nonfiction, which premiered at SXSW 2009, was about an hour long. Taking full advantage of the Austin vibe, Dunham made some friends here a year ago, gathered a crack team in New York City, and spent the last year making this new film.

Her hard work paid of well. Tiny Furniture is ferociously funny and with a heart to boot. It is easy to apply the label of “coming of age tale” to the film, but that really undersells it. This is not the kind of movie that involves staring into puddles, mirrors or other reflective surfaces that twenty-somethings on film seem to be attracted to. Instead, we find Aura, played by Ms. Dunham, returning home to the big apple after college, thrust into a world with no structure, few consequences and little prospects. Between her genius younger sister soaking up the limelight and her preoccupied artist mother, Aura must blaze her own path in the naked city.

I sat down with Lena to discuss her process and her film. Listen in for some really interesting details about the making of this film, which was shot entirely on the Canon 7D, a digital still camera that also shoots video. And there’s more! But you have to click play or download.

You can learn more about Tiny Furniture at the film’s Official Website. The film will be screening once more at SXSW on Saturday, March 20, 4:15pm at the Alamo Ritz.