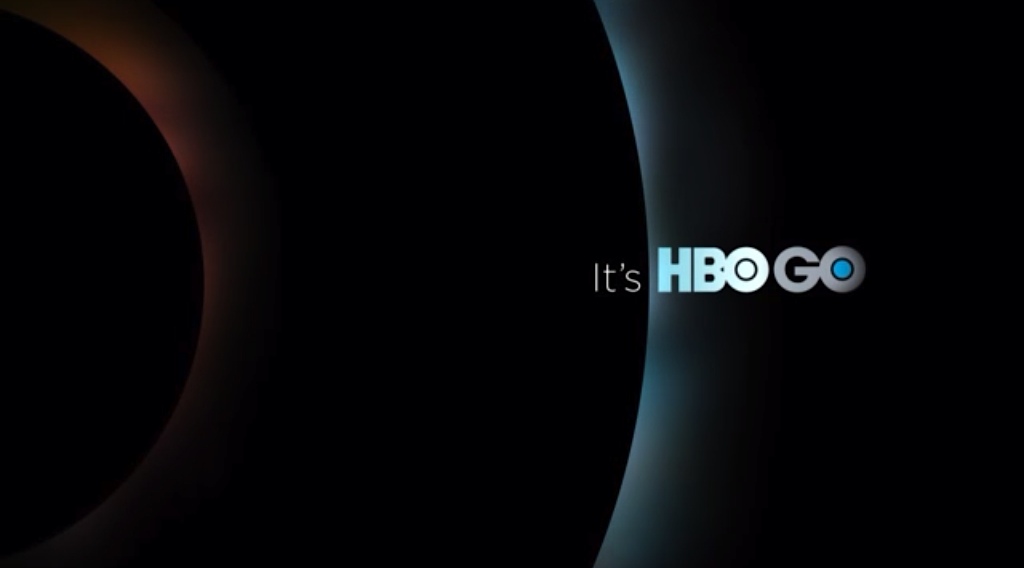 I considered linking this Forbes article yesterday that blames HBO for the unprecedented level of piracy Game of Thrones has experienced this season, but something seemed a bit off about it. Thankfully, Dustin Curtis took the time to do something Forbes writer Erik Kain didn’t: some journalism.

Kain cites an interview with Eric Kessler, HBO’s president, in which he claims Internet streaming is a passing fad. Curtis watched the original interview and transcribed large swaths of it. Turns out Kain just made shit up.

Who would believe that the president of HBO is so dense that he would make such an absurd comment? It’s so unbelievable that I went the primary source, a 40 minute video interview with Mr. Kessler, which draws a fascinating picture of HBO’s business strategy. After listening to the entire interview twice, I could not pinpoint where Kessler actually said “temporary phenomenon.” He hinted at the opposite, in fact, and then he articulately rationalized HBO’s position from a business perspective.

I am yet to watch the entire interview myself, but I’m glad someone did and offered some analysis instead of writing a shocking, link-baiting article.1 Kessler lays out HBO’s business model, which was the missing link that stank up Kain’s original piece. From Forbes:

We subscribe to cable-TV for only a few months of the year – just so we can watch Game of Thrones. But I would happily pay more for a stand-alone HBO GO service year round than the $15 (I think) it costs to tack on HBO to our cable. This would net HBO even more revenue over the course of a year. Quite a bit more, actually.

I too would prefer to get HBO Go on its own, without a cable subscription, or have the ability to purchase new content on iTunes or Amazon, but I know that HBO makes a great deal of money from agreements with the cable companies. Here’s network president, Kessler, as quoted by Curtis:

There are 60, 70, 80,000 customer service agents on the phone every day, and you know what they’re talking about? They’re talking about HBO. The affiliate covers that cost. The billing systems. That’s the affiliates. If you watch HBO 5 minutes a month or 24 hours a day, 7 days a week, that’s not a cost we have. In addition, we benefit tremendously from the fact that the cable operator bundles HBO into existing packages. So if they offer double-play or triple-play, you know, they say, get HBO free for three months. The ability to market and bundle with the affiliates is very beneficial to us.

HBO is in the business of making content, not building infrastructure. By allowing the cable affiliates to shoulder the costs of delivering and selling the network, they can focus on making great content that people want to watch. Delivering that content is another business altogether.

I don’t entirely agree with Kessler’s assessment of the current state of things. His explanation of why HBO will stick to its plan is because it would be too difficult to branch out and deliver content on its own. I respect that, but I don’t think it’s very forward thinking. It is, however, an extremely considered position. Here’s Kessler again:

What we compete on is quality. If you want HBO programming, the only place to stream it is through Go or through our affiliate portals.

HBO is perfectly happy with the way things are and feels that the risks of building their own delivery network outweigh the benefits. Clearly, given the caliber and the popularity of their content, they are doing something right.

The premium network will experience extreme piracy as their portal becomes comparatively closed over the next few years, but will that be their undoing? Not yet.