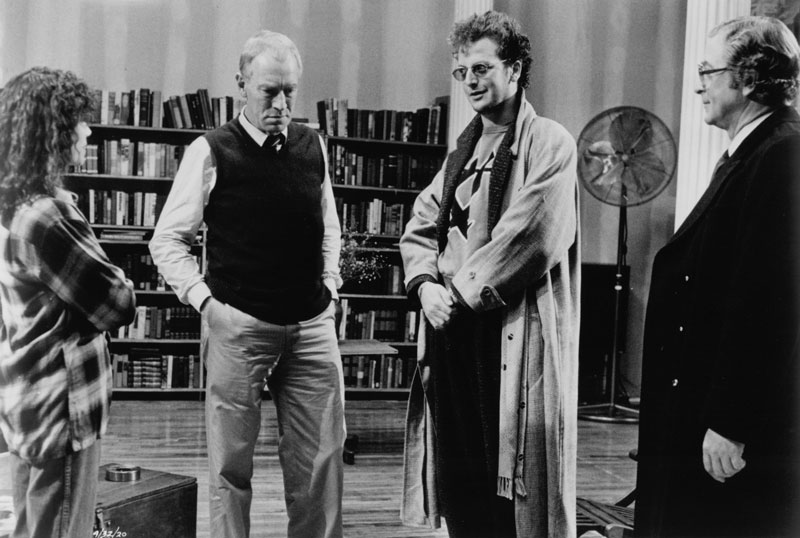 Robin Pogrebin has an interesting piece in the Art pages of The New York Times, “Can the Old Masters Be Relevant Again?” Apparently art collectors aren’t buying old paintings much anymore.

“They want to be associated with the new and the now,” said Edward Dolman, chairman and chief executive of Phillips auction house, who spent much of his career at Christie’s chasing works by old masters but now focuses on contemporary art.

“We have no intention of selling old masters pictures or 18th-, 19th-century pictures, because these markets are now so small and dwindling,” he added. “The new client base at the auction houses — and the collecting tastes of those clients — have moved away from this veneration of the past.”

To be sure, the interviews in Pogrebin’s piece ring of old versus new money classism couched in “they don’t make ’em like they used to” (with “’em” being wealthy art collectors) lamentation. Put another way, this is a problem that’s not a real problem for most.

Nonetheless, the article got me thinking whether there is a similar divide in cinema. Are audiences losing interest in the “old masters,” instead opting for “the new and the now?”

This is not an easy comparison, since films aren’t really “collected” the same way paintings are. Yes, film lovers buy Blu-rays and DVDs, but since they are rarely scarce, they can be gotten at a reasonable price. Paintings are a whole different ballgame.

I think movies may actually have the opposite problem from the art world: maybe the contemporary isn’t revered at all. New works seem to just fade away as we shore up the thrones of our old masters. Go seek out photos and anecdotes of, say, Stanley Kubrick or the original Star Wars and you’ll be lost for hours, maybe days, before running out of material online. But will what is contemporary now get such treatment in the future?

Consider, as an example, two films released in the U.S. in 2014: Jodorowsky’s Dune and The Dance of Reality. The former is a documentary covering the filmmaker Alejandro Jodorowsky’s failed attempt in the 1970s to make a film out of Frank Herbert’s Dune, the latter a contemporary film by Jodorowsky. I still haven’t seen the documentary (I have no doubt it’s good) but the latter was my favorite film that year. Somehow, the story of a film not made proved far more popular than an actual work from the same artist. An old master, as it were, was outshone by his younger.

“People who come into the contemporary field like colors that go well with their couches,” Mr. Van de Weghe said.

“All these new buildings — with high ceilings, big windows,” he added, “they scream for contemporary art.”

This immediately called to mind Daniel Stern’s small but memorable role in Woody Allen’s Hannah and Her Sisters. He plays Dusty Frye, a wealthy rock star decorating a new home. His accountant, Elliot (Michael Caine), sets up a meeting with his sister-in-law’s lover, the artist Frederick (Max Von Sydow).

Dusty and Frederick head to the basement to see his larger oil paintings (“Well, are…are they big? … ’Cause I got a lot of wall space there.”) and they return in a shouting match.

I ask you if you have something with a little puce in it, you gotta fly off the handle!

(in a slightly higher- pitched voice)

(pulling the nude drawings off his easel angrily)

I’m not interested in what your interior decorator would think, okay?!

Well, I can’t commit to anything without consulting her first. That’s what I have her for, okay?

(carrying the drawings off)

This is degrading! You don’t buy paintings to blend in with the sofa!

For one character, art is decoration; for the other, art is more visceral. They’re both right.

In cinema, they can both be right too. Films can be disposable entertainment and lasting masterpieces at the same time. They can “blend in with the sofa,” so to speak, and rock us to our core anyway. I just hope the films of today stick around long enough to become “old masters.”